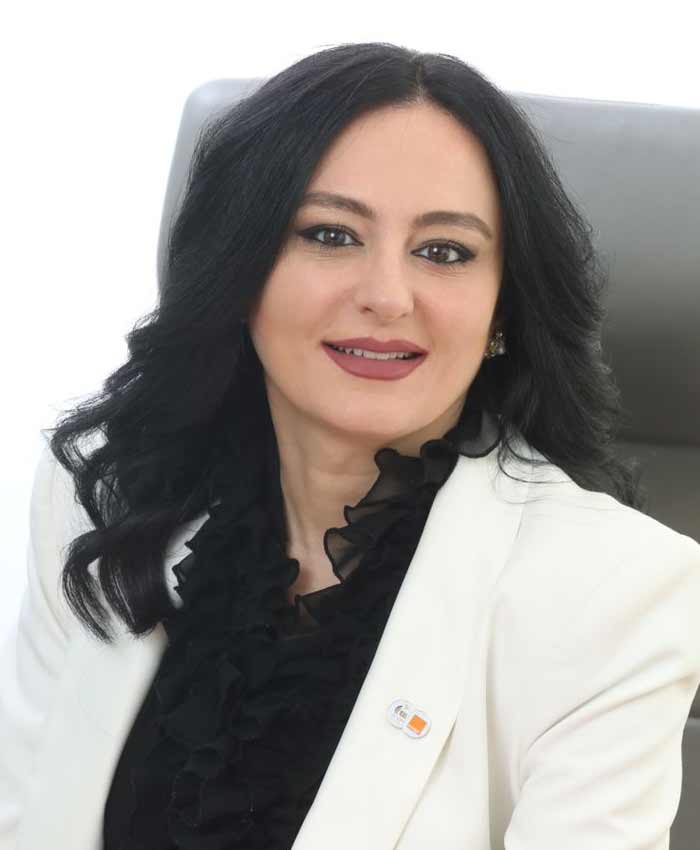 Dababneh joined Orange Jordan family in 2002, and she has occupied several posts in what was known then Jordan Telecom Company, starting off in the Marketing Department of fixed line, handling projects and partnerships. Later on, she occupied Marketing Department Manager post in Wanadoo, the Internet subsidiary company, part of Orange Jordan Group where she led rebranding to Orange project in 2007.

Right after the integration of Jordan Telecom Group companies, Engineer Rana joined the Enterprise Business Unit as a Marketing Manager and then moved up to becoming the Marketing Director of the Enterprise Unit in 2009 until 2012 where she became the Director of Project Management Office of Orange Jordan.

In January 2016, Dababneh was asked to handle the PR, CSR and Communication Director of Orange Jordan position. She is now keen and passionate on executing CSR and CER projects such as community digital centers, startups growth accelerators, coding academy and accessibility solutions to optimize the contribution of Orange Jordan in the community’s socio-economic development being an international company with a local spirit. Projects include guaranteeing sustainable genuine impact of beneficiaries’ lives including youth, women and people with disabilities.

Eng. Rana is a graduate of the Jubilee School – first batch and obtained a Bachelor’s degree in Industrial Engineering from the University of Jordan in year 2001.