Member of the Lebanese Parliament 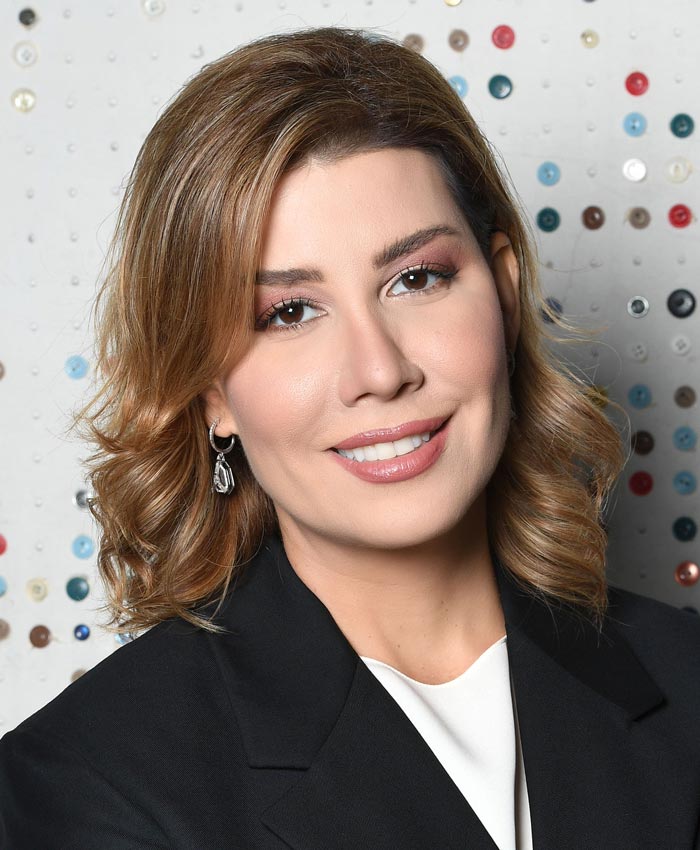 acoubian started work in June 1995 in ICN (Independent Communications Network), a Lebanese television station founded by Henri Sfeir. Through Sfeir’s encouragement, who also had the license for Nida’ al Watan newspaper, the then 19-year-old Yacoubian became a celebrity broadcasting news and interviews and appeared frequently in the news broadcasts of the station. She was later assigned as head of the station’s regional and international news department and had her own talk news program, Al Sulta al Raabi’a (Arabic: السلطة الرابعة, lit. ‘the Fourth Power’).

Returning to Lebanon, Yacoubian worked in Future TV where she hosted the news talk show Inter-views. She interviewed Lebanese prime minister Saad Hariri in Saudi Arabia[2] in a significant live broadcast direct from Riyadh after Hariri presented his resignation from the Saudi capital amidst rumors about his actual conditions in Saudi Arabia. This interview served in dispelling grave concerns about his status in Saudi Arabia, and included the announcement of his return to Lebanon.

As a humanist/social activist, always advocating on behalf of the less privileged, Paula was successful in launching “Dafa Campaign”, one of the largest and most successful donation campaigns in Lebanon and the Middle East for the second year in a row. “Dafa Campaign” has reached 14,800 underprivileged families in Lebanon in November 2015, 43,000 families in December 2016, and more than 100,000 in 2017.

Paula also offers 15 scholarships for students with outstanding performance who cannot afford their school tuition. On the professional side, Mrs. Yacoubian is also the CEO and General Manager of “Integrated Communications”, a company specialized in communications strategy and media relations, as well as public speaking training.[7] She is a certified trainer who attended several training courses and workshops in the US and has a degree in Administration & Political Science. She has been involved with political journalism since the beginning of her career at the age of 17. Yacoubian hosted shows on ICN, LBC, MTV, ART and Future TV. She has interviewed many of the world leaders and personalities and held town hall discussions and debates.

Yacoubian joined efforts with social activists and is running for the Lebanese parliamentary elections that were held in May 2018. On May 7, 2018, she was the first Armenian woman to win a seat in the Lebanese Parliament.[8] Following the 2020 Beirut explosions, she resigned along with two other members of the Kataeb Party on 8 August 2020.[9]

She was again re-elected into the Lebanese parliament after the 2022 parliamentary elections as part of a 13-member October 17 reformist bloc.