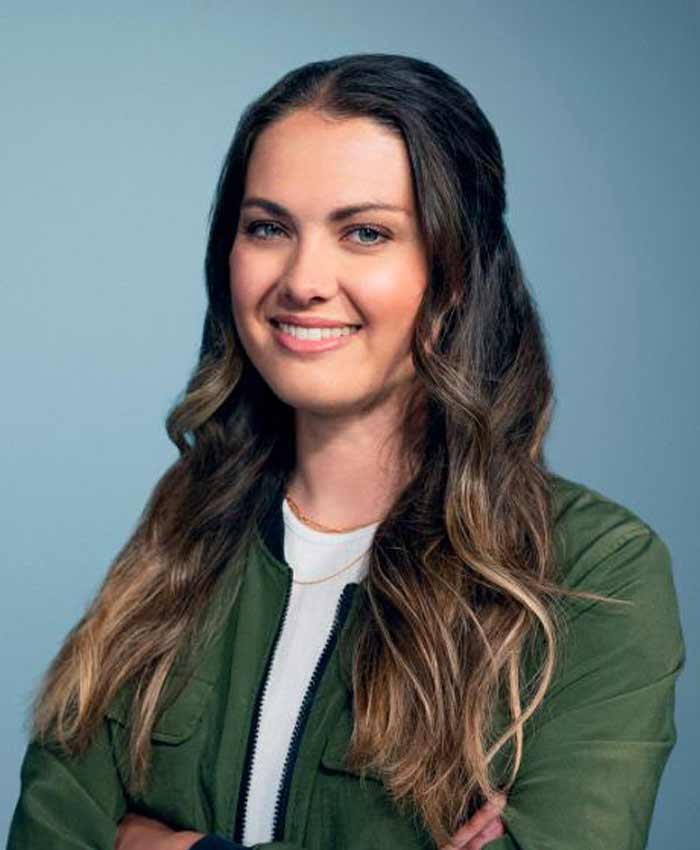 Katie Polglase is an Investigative Producer based at CNN’s London Bureau.

Polglase began her CNN career as a news desk intern and then worked as a freelance producer, before joining CNN’s full-time staff as Investigative Researcher, then Investigative Producer. She is part of a team that has brought open-source investigative journalism to CNN for the first time.

She has contributed to CNN investigations into Russian troll farms in Ghana, the Lekki toll gate shooting in Nigeria, and the Emmy nominated investigation into child abuse in the Catholic church. Most recently, she worked on CNN’s coverage of the death of Shireen Abu Akleh, and helped drive multiple investigations into Russia’s war on Ukraine. She worked with Nima Elbagir’s team covering the conflict in Ethiopia. Together they published Peabody Award nominated exclusive investigations that used on the ground and open-source techniques to expose massacres committed by Ethiopian and Eritrean soldiers.

Polglase holds a Bachelor’s degree in Asian and Middle Eastern Studies from the University of Cambridge. She is fluent in English, Arabic and Spanish, and studied overseas in Jordan.